Precision Medicine in Oncology: A Comparative Evaluation of SMDCs and ADCs

Precision Medicine in Oncology: A Comparative Evaluation of SMDCs and ADCs

2 weeks ago By Josh Neil

Targeted therapy – a treatment targeting proteins responsible for cancer growth – is one of the latest developments in precision oncology. The variable response of cancer treatments highlights the need to develop therapies that can target the specific profile of different tumours. Small molecule and antibody-drug conjugates are the next step in reaching this milestone.

To discuss these innovations and more with leading experts in an informal setting, sign up to Proventa’s Clinical Operations and Oncology Strategy Meeting held online on 15 May 2021.

Precision oncology largely focuses on identifying drug candidates that will effectively treat a tumour, followed by a prescribed treatment regimen. This is critical in developing therapeutic options for patient populations which do not necessarily benefit from conventional treatment like chemotherapy. Chemoresistance and lack of selectivity for tumour sites, for instance, can negatively impact a patient’s response to conventional cancer treatment. Currently in precision cancer treatment, molecularly-targeted drugs are based upon the genomic properties of the drug-target gene. This approach, however, only benefits a small proportion of patients.

Targeted therapy is emerging as an effective strategy in precision medicine for cancer treatment. According to an article by the National Cancer Institute, these drugs work by blocking and interfering with molecular targets involved in the growth, progression and spread of the disease. The majority of targeted cancer therapies are either small molecules or monoclonal antibodies (manufactured proteins that mimic human antibodies).

The increasing use of immunotherapy in cancer emphasises the advantages of using antibodies against tumours. In comparison to small molecules, they offer greater selectivity towards antigen-presenting cells, which reduce off-target toxicity and have a longer half-life. Unfortunately, the limited number of therapeutic antibodies commercially available for cancer treatment is small – which, according to an article, highlights “the difficulty to identify antibodies with clinical efficacy as single agents”.

In order to enhance the selectivity and efficacy of tumour-killing cells, monoclonal antibodies have been combined with cytotoxic compounds (potent anti-cancer agents) to form ADCs. The antibody is connected to the cytotoxic compound by a linker. This creates a drug delivery system to the antigen-expressing cells in the tumour. The binding of the antibody to these cells causes a mechanism known as ‘internalisation’, before inducing the release of the antitumor cytotoxic compound.

According to a recent source, ADCs date back more than 50 years, and have achieved great success in recent years with the introduction of clinically approved drugs such as Brentuximab vedotin. This drug was approved by the FDA in 2011 based on the assessment of two-phase II clinical studies. The first study showed the “objective response was 75%, with 34% complete remission”. The second found that “86% of the patients achieved an objective response with 53% CRs”. The drug is approved in over 65 countries for improving clinical outcome for patients with relapsed/refractory anaplastic large cell lymphoma (ALCL) or relapsed/refractory classical Hodgkin lymphoma.

One of the main advantages for using ADCs is the high specificity and affinity for target antigen-presenting cells. This is critical in cancer treatment to ensure toxic mechanisms do not occur in healthy tissue.

It is essential the payload remains intact before reaching the tumour in order to avoid damaging healthy tissue. Unfortunately, if the linkers in the ADCs are not stable enough, the cytotoxic payload can be released prematurely, which risks killing healthy cells. This was a problem with first generation ADCs which caused severe side effects with a limited therapeutic window.

Other issues include “low efficiency, low internalization, off-target effect due to the target expression in normal tissues”. These are the main areas of focus for clinical research to improve the efficacy and safety of ADCs.

Small molecule drug conjugates (SMDCs) are a new, less established perspective for targeted therapy. According to a 2019 review, SMDCs are made up of a targeting ligand, a spacer (connection between ligand and bridge), a cleavable bridge and a therapeutic payload. The payload is released after infiltrating the tumour cells. Cytotoxic substances, chemotherapy for example, are typically the therapeutic payloads which cause cell damage or death inside the tumour. The review emphasises three main criteria the payload must meet three criteria: “(1) have a high efficiency of releasing the therapeutic payload, (2) cause fewer multidrug interactions and less intracellular metabolism after its release, and most importantly, (3) have a high binding affinity”.

The ability of SMDCs to deliver potent cytotoxic agents directly into the tumour microenvironment is one of the reasons why they show potential for targeted therapy. In addition, their non-immunogenic profile in comparison to other therapies (ADC) reduces the chance of an autoimmune response. According to a source, the synthesis of SMDCs is also relatively convenient, and typically they have better cell permeability. The independent units that make up SMDCs structure, can be substituted until an optimal drug candidate is identified. The capacity to be manipulated suggests that SMDCs could potentially have a positive impact on drug discovery in finding optimal conjugates.

In terms of success, clinical trials investigating the SMDC PEN-866 have shown significant results. PEN-866 is an inhibitor which aims to block HSP90, a protein which is often overexpressed in solid tumours of cancers in the breast, pancreas, and lungs. PEN-866 targets the protein and releases the cytotoxic payload. The first in-human study of PEN-866 was in 2017, assessing the safety, tolerability, pharmacokinetics, and preliminary efficacy of the drug conjugate. All participants involved were diagnosed with progressive, advanced solid malignancies.

For a phase 1 study, the results were generally positive stating that “PEN-866 was well tolerated and demonstrated preliminary evidence of antitumor activity. PEN-866 will be evaluated in Phase 2a expansion cohorts enrolling multiple solid tumours”. In the context of drug development, this is a positive first step forward in identifying a potential drug candidate for target cancer therapy.

Unfortunately, there remain a number of issues with SMDCs in targeted cancer therapies. According to a 2021 article, the currently available SMDCs used in chemotherapy suffer from “poor bioavailability, rapid blood/renal clearance, nonspecific selectivity, low accumulation in tumours, severe multidrug resistance (MDR) and adverse side effects related to healthy tissues.” All of these issues are significant as they directly impact the efficacy of the drug long-term and patient quality of life. Poor bioavailability and low accumulation in tumours are especially an issue as it infers the pharmacokinetics of the drug conjugates have not been fully investigated or optimised.

To discuss these topics further with sector experts, and to ensure you remain up-to-date on the latest in clinical development, sign up for Proventa International’s Clinical Operations and Oncology Strategy Meeting, set for 15 May 2021. 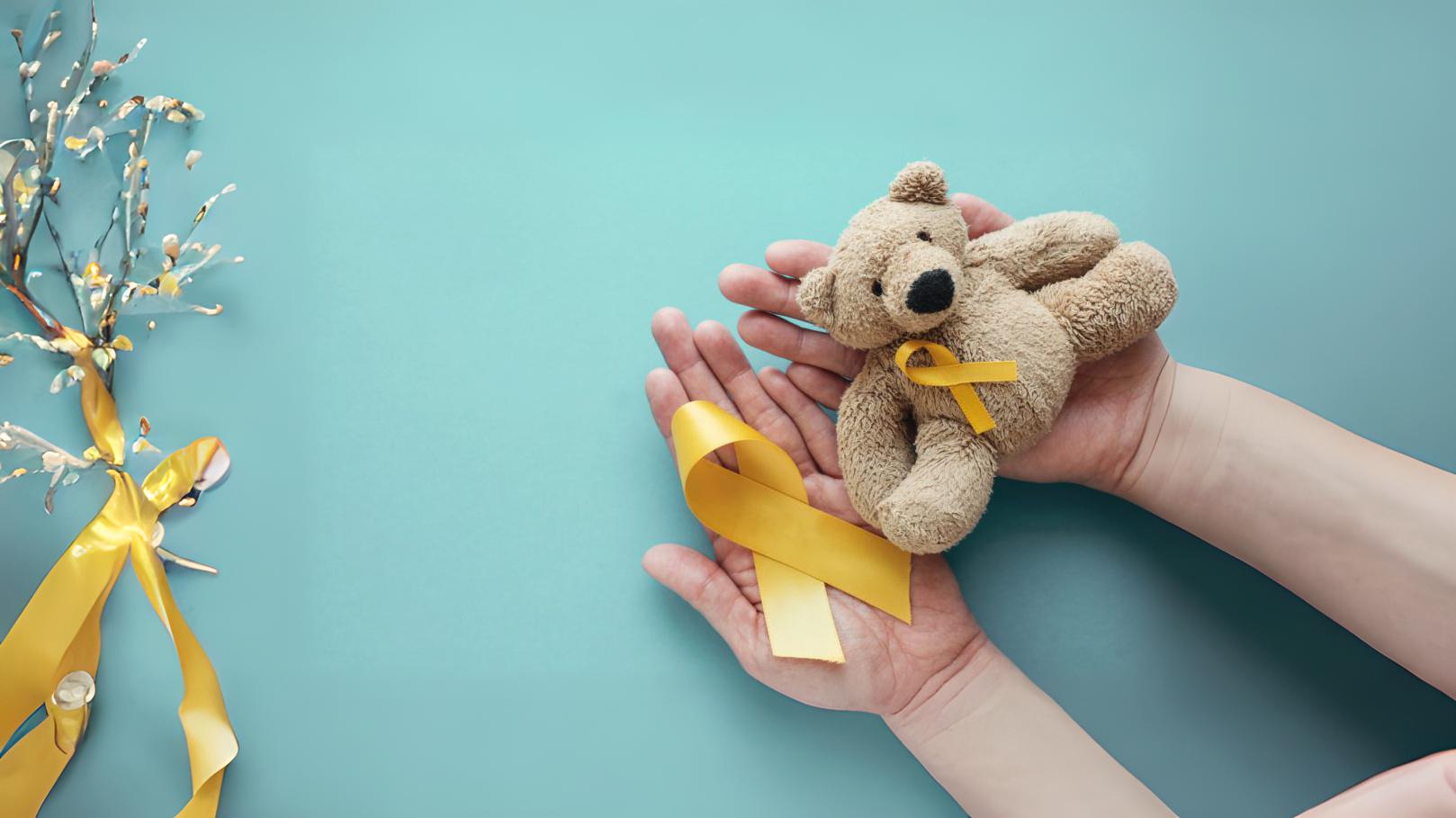