1 week ago By Josh Neil

There are few pharmaceutical companies not seeking the next big "blockbuster", a market drug earning revenue over $1 billion. These big-name products, which include Keytruda and Lipitor, are well-marketed and broadly-effective, often across several illnesses. For years scientists have worked hard to discover the next big blockbuster, but in recent times even the biggest pharma has come upon several big problems that could change the sector entirely.

A number of factors are contributing to the decline in the traditional blockbuster. An ageing global population (in 2017 there were 962 million individuals over 60 years old, double 1980’s population of 382 million) means a growth in complex, often rare diseases with no known cures. As a result of this and other complexities, precision medicine has become a major factor in healthcare, with many companies diverting efforts to focus on drugs targeting specific sub-populations with rarer or more specific diseases. On top of this, the overall decline in R&D efficacy in recent decades has meant the $1 billion blockbuster is becoming ever rarer, with much of the low-hanging fruit having - supposedly - been picked.

But does this mean the age of the blockbuster is over? Or simply evolving? We looked at the nature of the problems facing blockbuster drugs, and how they can - or cannot - be overcome.

The Challenges of Creating a Blockbuster Drug

What are the problems pharma is facing when looking for the next blockbuster? The answers are many and varied. The most obvious and well-known one is the increasing lack of “low-hanging fruit”. This suggests that as more drugs are found to deal with simple diseases, pharma must look to increasingly complex molecules for drug solutions. This is compounded by the fact that those illnesses which remain unsolved are often extremely challenging. Illnesses like Alzheimer’s are associated with a number of different genetic links, as well as epigenetic and environmental factors. Without totally understanding how the disease operates, scientists struggle to find a solution.

The other difficulties mostly derive from this same source. Due to the increasing difficulty of identifying new drugs, costs of research and design have risen sharply. To produce a single compound takes around $2 billion, with a success chance often of around one in 10,000.

Due to those innovation drop, often new drugs are “me-too” compounds similar to current drugs, or generics cashing in on copyright expiry. These developments all contribute to a rising difficulty in creating blockbusters.

Predicting which drugs will turn out to be blockbusters is also a considerable challenge. The short-term and outcome studies for a new drug often fail to identify certain qualities that could make a drug ubiquitous. For example, when Pfizer was conducting initial studies for its statin medication Lipitor, it predicted sales of $800 million, based on potential to lower LDL cholesterol. Longer-term studies found, however, that the drug offered considerably lessened mortality rates in heart disease in a number of patient populations. Because of this, Lipitor ended up bringing in more than $13 billion.

The Current Search for Blockbusters

Big pharma companies are all reaching for the next blockbuster in their own ways. With the hire of Vas Narasimhan, its new CEO, Novartis has taken a tech-centric approach to drug development. Among other things the company is focusing on mobile apps, virtual reality, and partnering with data companies like QuantumBlack. The company will also spend $300 million to overhaul its data processes during the next five years.

The effect this has had is already telling. Novartis will submit around 80 drugs between 2020 and 2022, of which 25 are potential blockbusters. These new submissions focus on a number of core disease areas, including oncology, neuroscience and CRM. Additionally, in 2019 Novartis received approvals for several potential blockbusters, including Zolgensma, MS drug Mayzent and sickle cell drug Adakveo.

GSK’s efforts since 2017 have focused mainly on specialising in cancer. An oncology expert, Hal Barron, was made president of R&D, while former decision to sell GSK’s cancer assets was reversed. One of its major acquisitions in that time was the purchase of Tesaro for $5 billion, an oncology specialist.

Even traditional methods are still bringing in considerable returns. AstraZeneca is also on target through 2020 to see a number of new blockbusters. Five of its drugs, including Lynparza, are set to or have become blockbusters in the first months of 2020.

It is not only big pharma spearheading the push for new blockbusters, however. Drug discovery and development centres, created by academia to bridge the gap between institutional researchers and pharmaceutical investors, may also have a role. These centres contain expert staff working with top-range equipment to translate research findings into possible clinical products, partnering with pharma companies for finance and assistance.

The Decline of the Blockbuster?

Many experts have weighed in on the supposed "decline of the blockbuster". It is largely supposed that, with declining profits seen across the board, a change in model is needed to reinvigorate many companies. The loss of patents for several blockbusters is a key reason for this, with R&D decline another - industry is investing doubly as much in R&D as 20 years ago, but producing only a fraction of past results.

The need to continuously renew the pipeline every decade, alleviated only a little through mergers and buy-outs of me-too brands and generics companies, is questionably unsustainable. One proposed solution to the problem is diversification - as has been seen in recent weeks, with both GSK and Merck spinning off their consumer health and women's health brands respectively.

Such diversity has in the past seen significant success. Perhaps the most famous is Abbott, whose spin-off AbbVie produced the now legendary Humira, while the parent company diversified with medical devices, diagnostics and nutritional products. Abbott's diagnostics division has allowed it as well to focus on something seen by many as a vital part of pharma's future - personalised medicine.

The Role of Personalised Medicine

Much has been said of the role personalised medicine will play in the reduction of the blockbuster’s importance. At this stage, many are still uncertain about the positives this change will have. The switch to drugs catering for tailored demographics will undercut the blockbuster’s ability to appeal to a mass audience, as they often have better clinical outcomes with fewer side effects.

Precision drugs could reduce blockbuster R&D costs, with less need for vast trial populations, a reduced manufacture capacity and a more focused scope. More drugs could in theory also be generated, providing a larger capacity of money-making products. In this way, the next precision “blockbusters” will not reach the same fiscal heights as their predecessors. But given the potential for more drugs of greater specificity, a redefined “blockbuster” that soars above its rivals is definitely still achievable by any pharma company.

The role of the blockbuster is changing: that much is inevitable. But overall, despite some worries about the rise of precision medicine and the fall in R&D efficacy as damaging to the concept, it seems that this change is largely for the better. Pharma companies may see fewer traditional blockbusters topping $1 billion, perhaps. But given a move to a greater number of smaller drugs, and given the technological and data innovations that are crowding into the sector, it is doubtful that the change will do serious harm to companies, and will provide consumers with the tailored drugs many need to live. 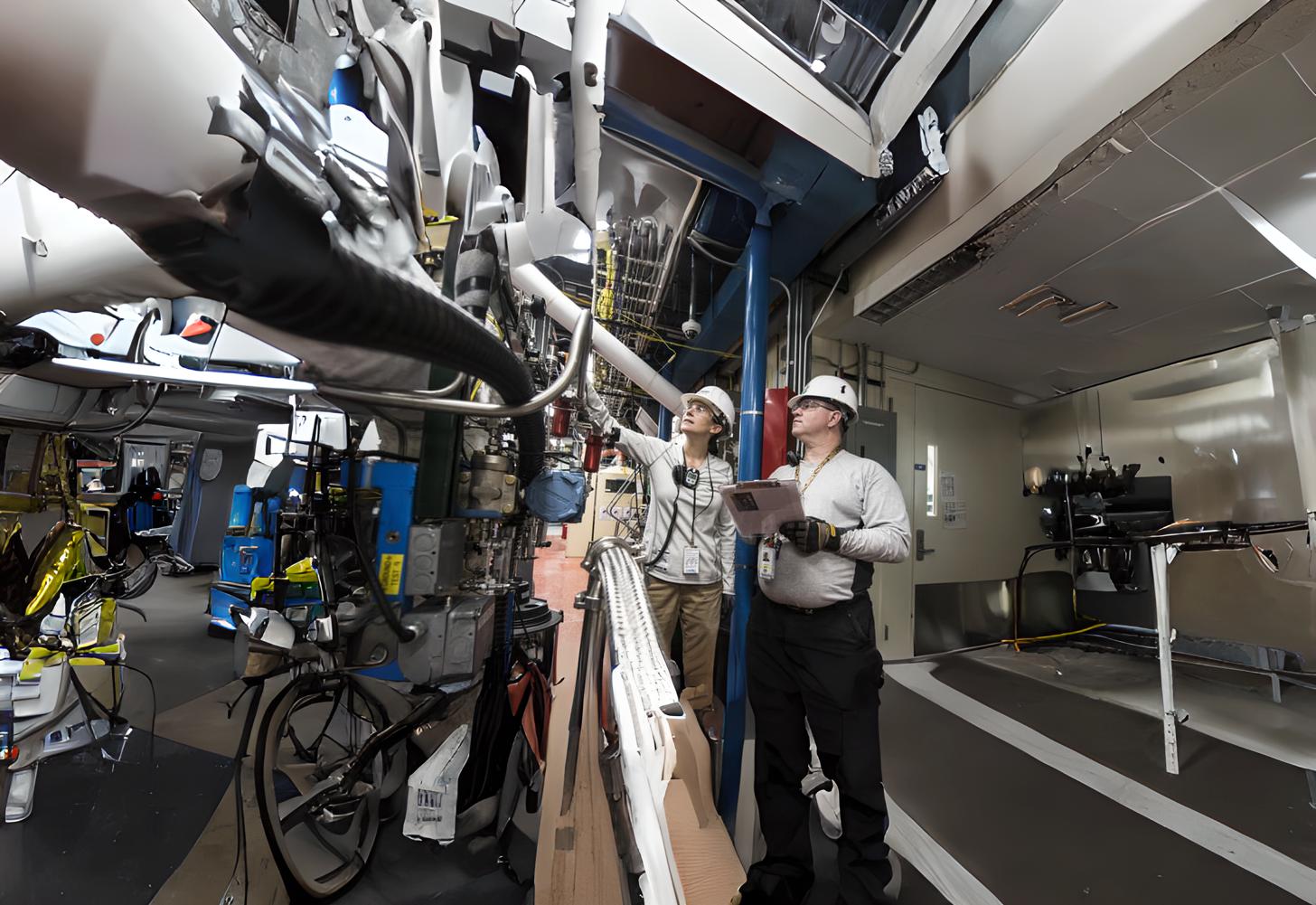 How to Select a CMO in Biomanufacturing

Experts often regard biomanufacturing efficiency as the most important part of global bioprocessing. But efficiency can be almost impossible as companies juggle hundreds of priorities across dozens of areas in the pipeline. Best practice can easily be subsumed by a...

How to Select a CMO in Biomanufacturing

Experts often regard biomanufacturing efficiency as the most important part of global bioprocessing. But efficiency can be almost impossible as companies juggle hundreds of priorities across dozens of areas in the pipeline. Best practice can easily be subsumed by a... 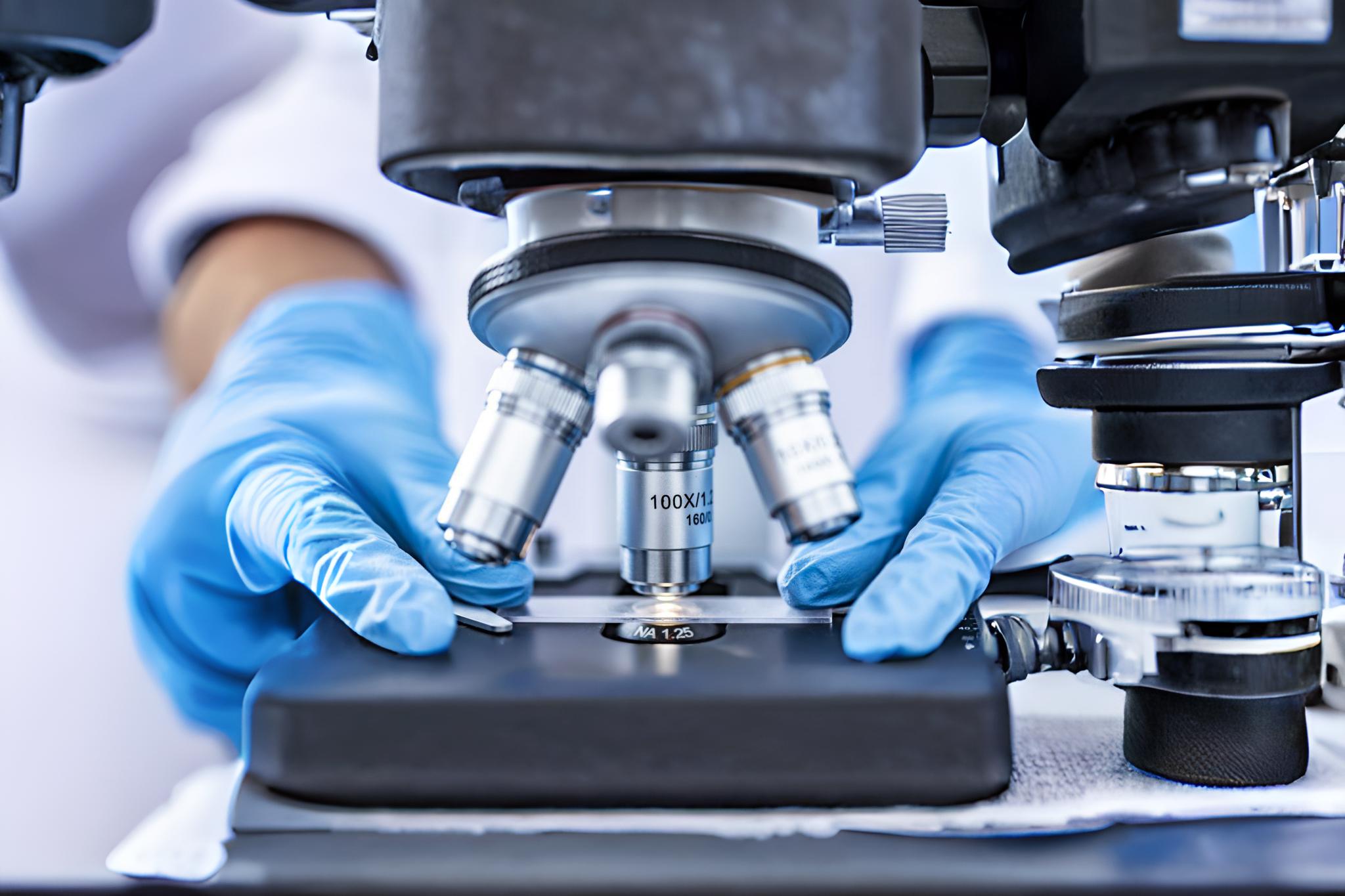 I’m often asked, by clients across the globe, what the main Clinical Operations challenges facing pharma and biotech companies really are. Where are they investing their resources? What takes up their time? Where are their efforts going to be focused...

I’m often asked, by clients across the globe, what the main Clinical Operations challenges facing pharma and biotech companies really are. Where are they investing their resources? What takes up their time? Where are their efforts going to be focused...

The U.S. Institute for Clinical and Economic Review’s (ICER’s) methods could see legal challenges in the near future, a think tank has warned, due to discrimination against disabled individuals. In other news, Novartis’ rare lung cancer drug capmatinib will be...

The U.S. Institute for Clinical and Economic Review’s (ICER’s) methods could see legal challenges in the near future, a think tank has warned, due to discrimination against disabled individuals. In other news, Novartis’ rare lung cancer drug capmatinib will be...

6 days ago
Working With us 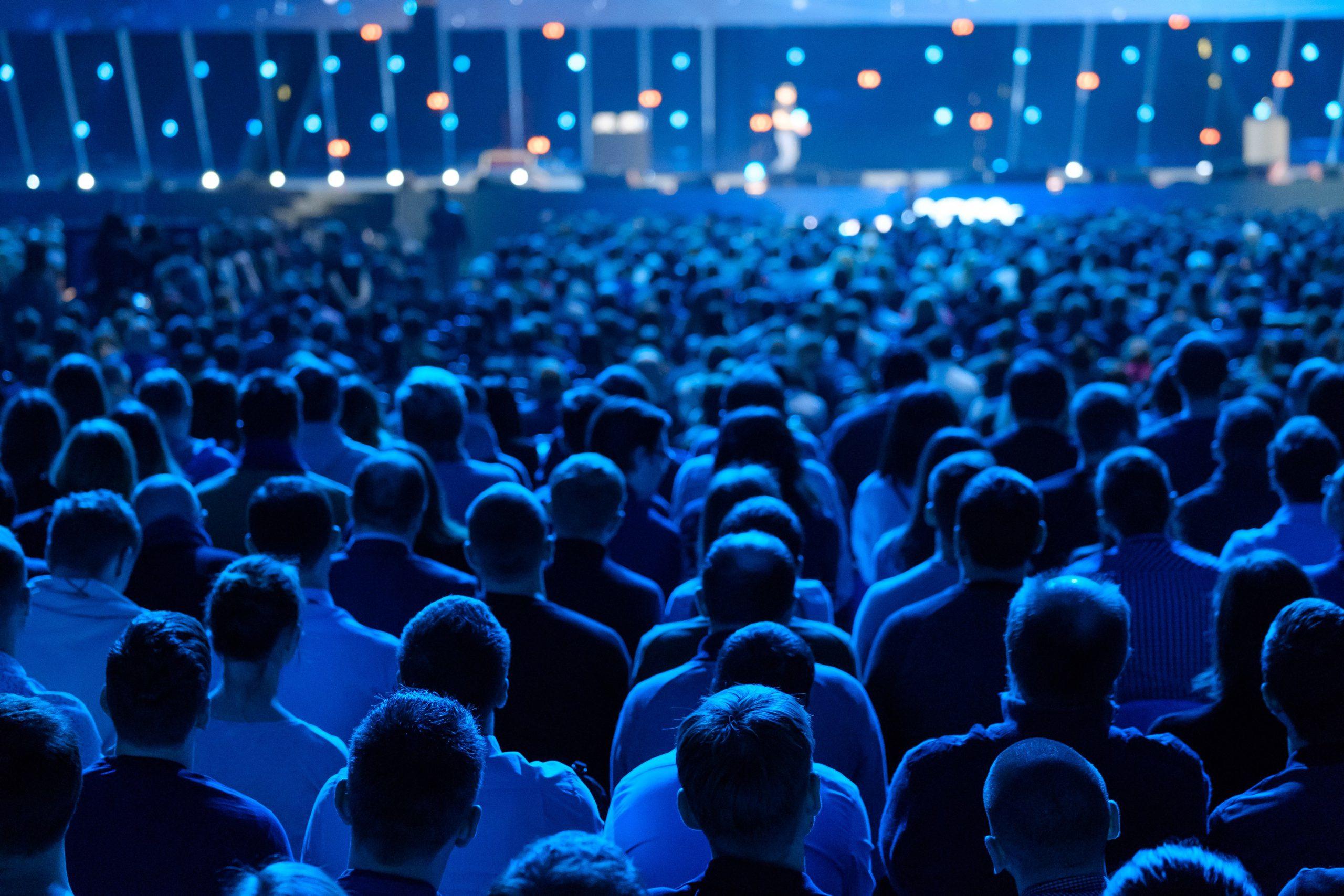