Effective drug delivery represents a significant challenge in the clinical trial setting, especially for neurological disorders like Parkinson’s. Over the last decade, Parkinson’s clinical trials have slowly tried to implement systems to deliver the appropriate therapeutic dose of drugs to target tissue with limited toxic effects. The recent introduction of infusing glial cell-line derived neurotrophic factor (GNDF) into the brain through convection-enhanced delivery (CED), represents not only a step towards cellular regeneration, but an optimised, more effective drug delivery method.

The pathology of Parkinson’s is typically characterised by the degeneration of dopaminergic neurons in the brain, in addition to other features including the presence of Lewy bodies. Lewy bodies are an abnormal accumulation of a protein called alpha-synuclein. Despite an established neuropathological understanding, the aetiology remains disputed, making it a challenge for therapeutic developments. Developing optimised drug delivery systems that can cross the blood-brain-barrier remains an urgent, un-met need.

The introduction of carbidopa-levodopa extended release tablets were trialled to determine their viability, with the aim of prolonging the therapeutic effects of the original drug. However, there were significant issues with dose conversions from the original immediate-release levodopa. As a result, some patients required more frequent administration than others in order to compensate for mis-calculated doses. This compromises the reliability of the data and highlights issues with determining accurate therapeutic doses.

Levodopa, the gold standard treatment for early-onset Parkinson’s, suffers from low bioavailability, with very limited amounts of L-DOPA reaching the brain. The primary reason for limited efficacy is due to metabolic breakdown in the gastrointestinal tract before it reaches the bloodstream. Furthermore, because of the high risk for adverse effects in the long-term, the dose cannot be increased to compensate without introducing systemic toxic effects. According to Professor Afzal Ur-Rahman Mohammed, Head of Pharmaceutical Sciences at Aston University Pharmacy School, “Recent developments in the field of formulation could potentially reduce some of those side effects, as there has been a lot of research into coating drug particles in order to overcome metabolism, to minimise side effects and deliver to the drug to the desired target site.

“So perhaps some of the new developments could potentially help address the issues with L-DOPA. In terms of neurological disorders, we’re talking about solubility, permeability of the drug, and sensitivity to pH etc… it’s not an easy thing to do. However, if some of the challenges can be addressed at the start of the drug development process, then potentially this could give more freedom for formulation scientists in terms of the type of delivery systems that can be formulated”.

Genetic therapy is another popular area of Parkinson’s research, using viral vectors to transport genetic code. Human studies have shown its safety in avoiding an immune response. AADC, an enzyme used in Parkinson’s clinical trials, is delivered via viral vectors. Its ability to promote conversion of L-DOPA into dopamine within the brain has been shown to stimulate endogenous production of dopamine in the surviving neurons.

One of the main advantages with this approach is the targeted therapeutic delivery to specific regions, reducing the risk of adverse toxic events. In addition, viral vectors can travel across the blood-brain-barrier with ease. However, without the ability to regulate the therapeutic effect it raises the question of an elevated level of risk and possible irreversible effects.

The relevance of the GDNF programme in terms of drug delivery

The launch of Vivifi Biotech, a company created through Parkinson’s Virtual Biotech, represents a significant development in Parkinson’s drug delivery. Research in the last 15 years has pointed to the potential application of GDNF in cellular regeneration. Previous methods, however, have been focused on delivering the therapeutic effect using viral vectors.

Vivifi biotech recently launched a GDNF research programme based on an initial trial with MedGenesis, in which CED was used to deliver GDNF directly into the brain.

CED is a local, targeted drug delivery method for the central nervous system. Its ability to bypass the blood-brain barrier enables the delivery of high-dose therapeutics to target tissue with limited systemic toxicities. While not a novel method, its use in recent clinical trials has shown it can overcome the barriers previously encountered by other Parkinson’s clinical trials, such as poor diffusion in protein trials or poor transduction in viral vector trials. CED enables target tissue to be exposed to appropriate doses of therapeutic agent, in comparison with broader delivery systems which require higher doses to facilitate the therapeutic dose alongside greater risks of toxicity.

In Vivifi’s study, GDNF was infused directly into the putamen through intermittent, bilateral, specially-manufactured CED. The pressured system enables directed bulk flow, and a homogenous distribution of GDNF across target tissue. This exposure to therapeutic agents cannot be achieved via systemic delivery due to the blood brain barrier.

The results from a previous CED/GDNF clinical trial highlighted significant promise. Data showed a 100% improvement in dopaminergic activity in the treated brain region, in comparison with a placebo. Patients also showed tolerability and found the monthly infusions tolerable. However, the results for that study did not meet the critical end-point with regards to a significant statistical difference between the GDNF and placebo group. The placebo effect is a common issue in Parkinson’s clinical trials. Other potential confounding factors include limited study duration.

Since 2013, CED has also been trialled within oncology to deliver chemotherapy directly to gliomas in adults and paediatric patients. A review of these oncology studies shows two key advantages of CED: the ability to limit systemic toxicity and maximise local therapeutic doses. CED has also enabled the use of new drug classes and novel agents that cannot occur with systemic delivery.

Despite recent GDNF/CED trials not reaching their end-point, the fact that an invasive drug delivery system improved quality of life and symptom alleviation supports this clinical research. Using CED within Parkinson’s trials represents demonstrates evolving drug delivery systems, which continues to be a challenge across the neuroscientific field. Furthermore, using CED in particular allows further research investigating the impact of this compound in cellular regeneration in Parkinson’s. The end point is to lead the way to developing more effective, long-term treatment.

To discuss these topics further with sector experts, and to ensure you remain up-to-date on the latest in clinical development, sign up for Proventa International’s Clinical Operations & Oncology Strategy Meetings set for 27 May 2021. Understanding the pharmacokinetic profile (PK) of a compound is critical in selecting appropriate drug candidates in preclinical studies. The challenge is to predict the PKs of compounds in humans using early-stage predictive assays in these studies. Innovations in the last...

Understanding the pharmacokinetic profile (PK) of a compound is critical in selecting appropriate drug candidates in preclinical studies. The challenge is to predict the PKs of compounds in humans using early-stage predictive assays in these studies. Innovations in the last... Investment opportunities have changed substantially across the life sciences and pharmaceutical industry in the last ten years. It has become obvious that areas like neuroscience and respiratory medicine require additional support due to unmet clinical needs. Investment is key to...

Investment opportunities have changed substantially across the life sciences and pharmaceutical industry in the last ten years. It has become obvious that areas like neuroscience and respiratory medicine require additional support due to unmet clinical needs. Investment is key to... 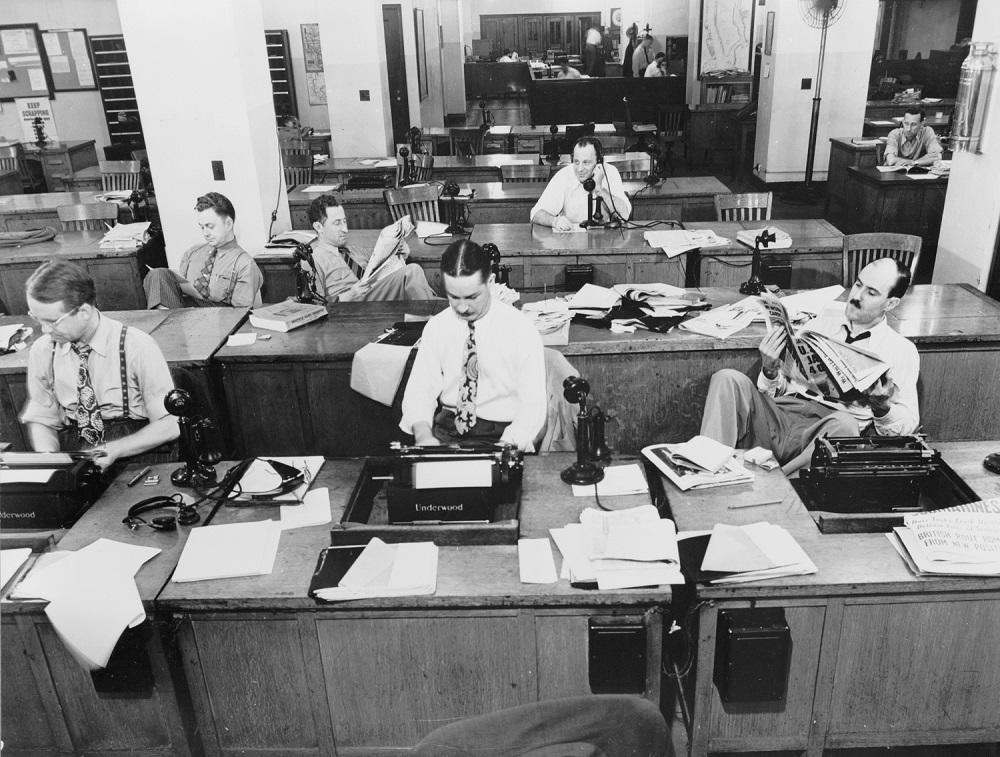 In the news this week, Johnson & Johnson’s (J&J’s) COVID-19 vaccine rollout in Europe halted following blood clot concerns in the U.S. In other news, a biopharma partnership aims to expedite drug development in immunology, and research reveals substantial public...

In the news this week, Johnson & Johnson’s (J&J’s) COVID-19 vaccine rollout in Europe halted following blood clot concerns in the U.S. In other news, a biopharma partnership aims to expedite drug development in immunology, and research reveals substantial public...