1 year ago By Charlotte Di Salvo

Intrinsically disordered proteins (IDPs) are under the limelight in cancer research. While research is continuous in understanding their dynamic structure, their implication in tumour development is becoming increasingly evident. Some of the latest advancements demonstrate how IDPs can be used to develop a promising, novel approach to drug design.

IDPs are a group of proteins recently recognised that challenge the paradigm of the protein folded structure. Many biologically active proteins comprise a unique, well-defined structure required for their specific function. IDPs however, do not follow this previously defined rule.

These proteins fail to form unique 3D structures under physiological conditions and are structurally very differently from ordered protein. However, they possess a number of crucial biological functions that complement structured proteins including cell signalling and protein-protein interaction.

Their involvement in important biological pathways, however, means that any dysregulation that arises within proteins is typically associated with disease. Dysregulation can arise with misexpression or mismodification which can cause IDPs to engage in unwanted interactions, inducing the development of pathological conditions. Many of the proteins associated with neurodegeneration, cancer, diabetes and cardiovascular disease are IDPs.

Their association with diseases like Parkinson’s and Alzheimer’s has made them attractive drug targets and further research is being conducted to better understand their dynamics. According to a recent review, a number of IPD-targeting compounds have been developed and inhibitors have reached the clinical trial stage demonstrating their druggability. Unfortunately, none of these compounds have reached the market as commercially available drugs.

When targeting IDPs, there are a number of challenges to overcome. Firstly, their inability to adopt a well-defined 3D structure creates obstacles for developing complementary ligands that may need to bind. Secondly, actually understanding the molecular basis of IDPs has been difficult to determine as the conventional techniques do not have the capacity to do so.

As techniques and technology evolve however, it is clear to see that IDPs are implicated in certain human disease states. The goal is to better define and understand the dynamic nature and structure clearly enough to create IDPs as potential leads for drug development.

The tumorigenic variations that occur at the genome level manifest as alterations in protein properties such as structure, localisation and stability. Therefore the structural, and consequently functional, properties of the affected proteins determine their implication in cancer development.

Approximately 70% of human cancer-associated proteins have been predicted to contain relatively long, unstructured regions. In addition, the implication of IDPs in gene regulation and protein networks supports the evidence that says IDPs play a role in cancer pathology. However, it has not been systematically analysed whether the mutations of intrinsically disordered regions/proteins have a direct role driving cancer development or what molecular functions and biological processes are altered by these events.

A recent study used an integrated computational approach which identified a set of cancer drivers specifically targeted by mutations in disordered regions. IDRs represent approximately 30% of the residues found in the human proteome and are also a critical component of many cancer-associated proteins.

These mutations which drive cancer development have shown to be present across a “wide range of cancer types, and can also be the main, or one of the main, driver events for several tumor subclasses, including both malignant and benign cases”.

However, it has been suggested that the association between protein disorder and cancer is more likely indirect – a recent analysis found that cancer-associated missense mutations had a preference for ordered regions. In other words, the extent to which IDPs and IDRs are implicated in mechanisms driving cancer are still largely unexplored.

The identification of functional modules that are directly altered in cancer driver genes, like IDPs, can serve with potential targets for pharmaceutical intervention and have been a focus in recent years.

Currently, drug development is mainly focused on ordered protein domains, however IDPs could serve as a new direction for cancer therapeutics. The more recent approaches have been trying to directly target IDPs via small compounds or blocking the interaction partner of IDPs. The molecular strategies to do this however can be radically different and are not yet widespread across the field.

A 2017 study reviewed the therapeutic interventions of cancers using intrinsically disordered proteins as drug targets, using c-Myc as a model system. The dysregulation of multiple transcription factors (TFs) have been reported in cancer progression, p53 and c-Myc proteins especially.

Myc proteins (classified as c-myc, N-myc, and L-myc) are TFs that serve as central regulators of many physiological processes including apoptosis, cell proliferation and biosynthesis of proteins. Studies on animal mouse models have demonstrated that inhibition of c-Myc can “completely stop tumour growth and can also inhibit cancer stem cell progression”.

In terms of the latest advancements, exciting research has recently been published detailing the designing of a drug candidate, using IDPs, for bladder cancer. The new approach involves the use of an IDP complex found in human milk known as HAMLET – which, when partially unfolded, has shown incredible cancer-killing abilities.

According to the leader of the project, Dr Ken H Mok, the clinical trials already show great impact in “reducing tumor size in people with this form of bladder cancer without any side-effects”. This is a hugely exciting step in cancer therapeutics, which is contributing to a novel approach to the conventional lock/key molecular drug design. 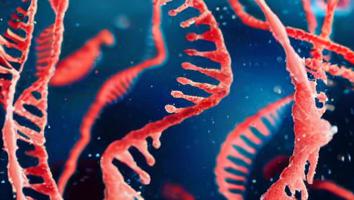 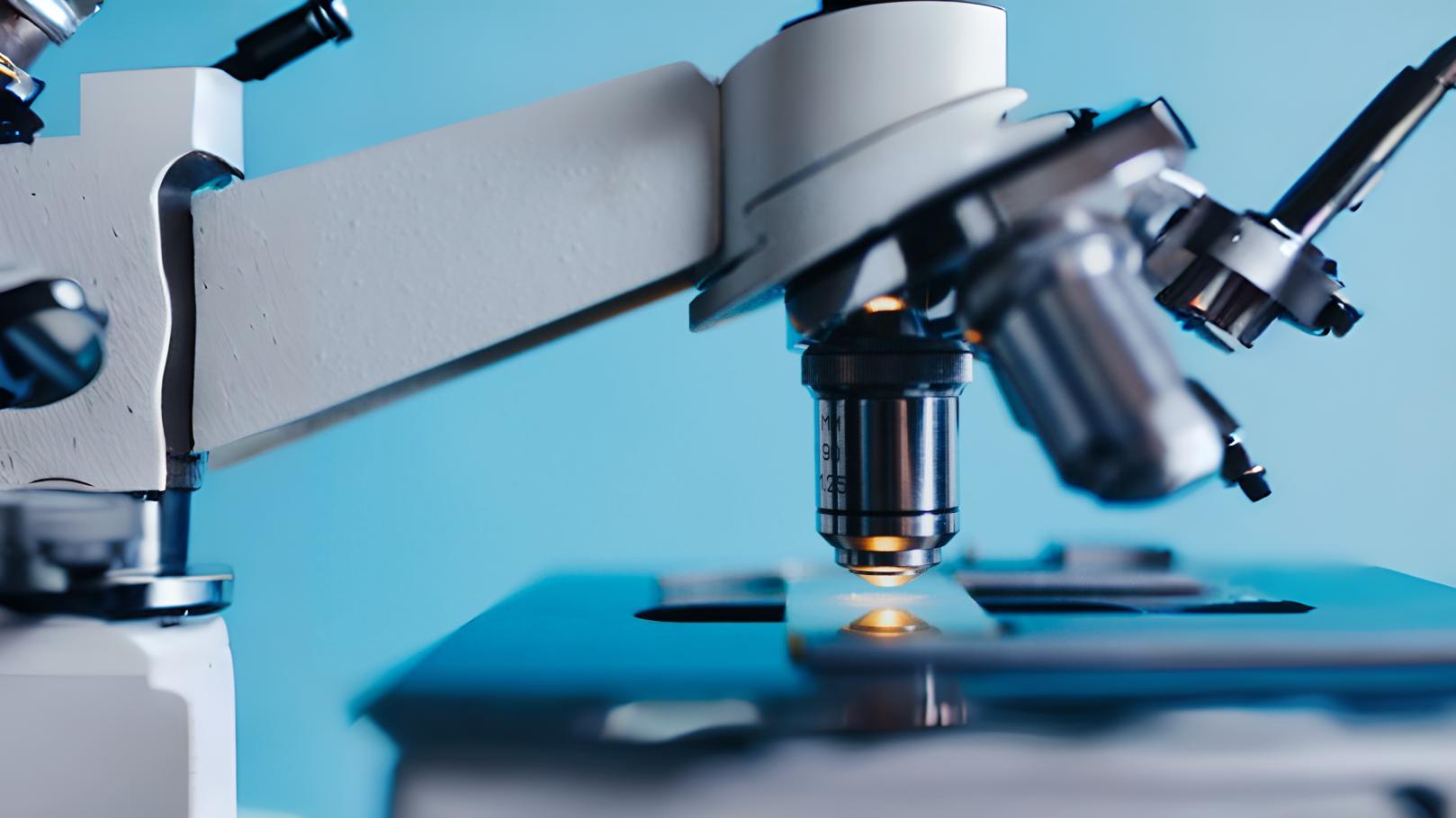